Picture of Seyoum Mesfin In Interview in 2020. 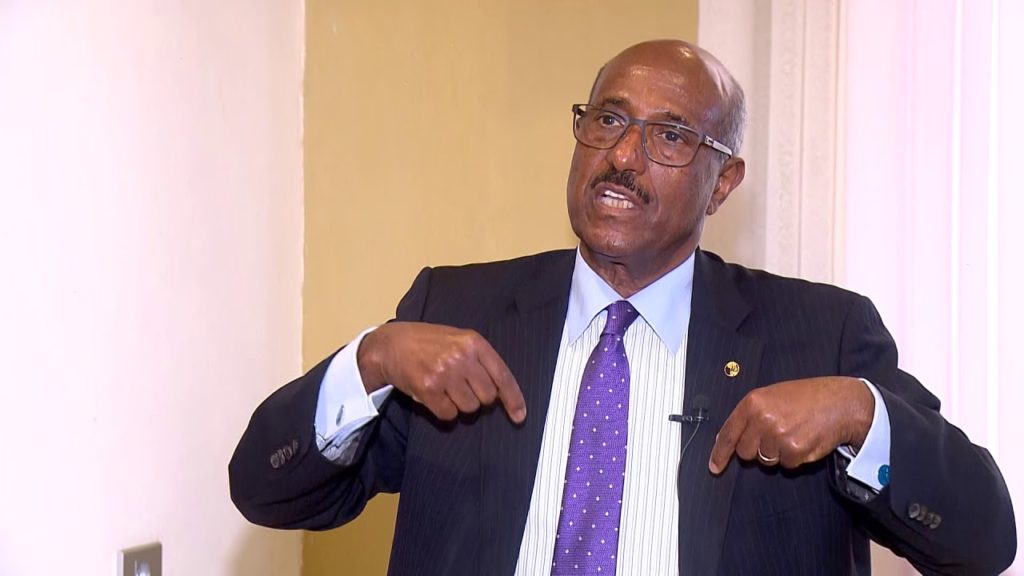 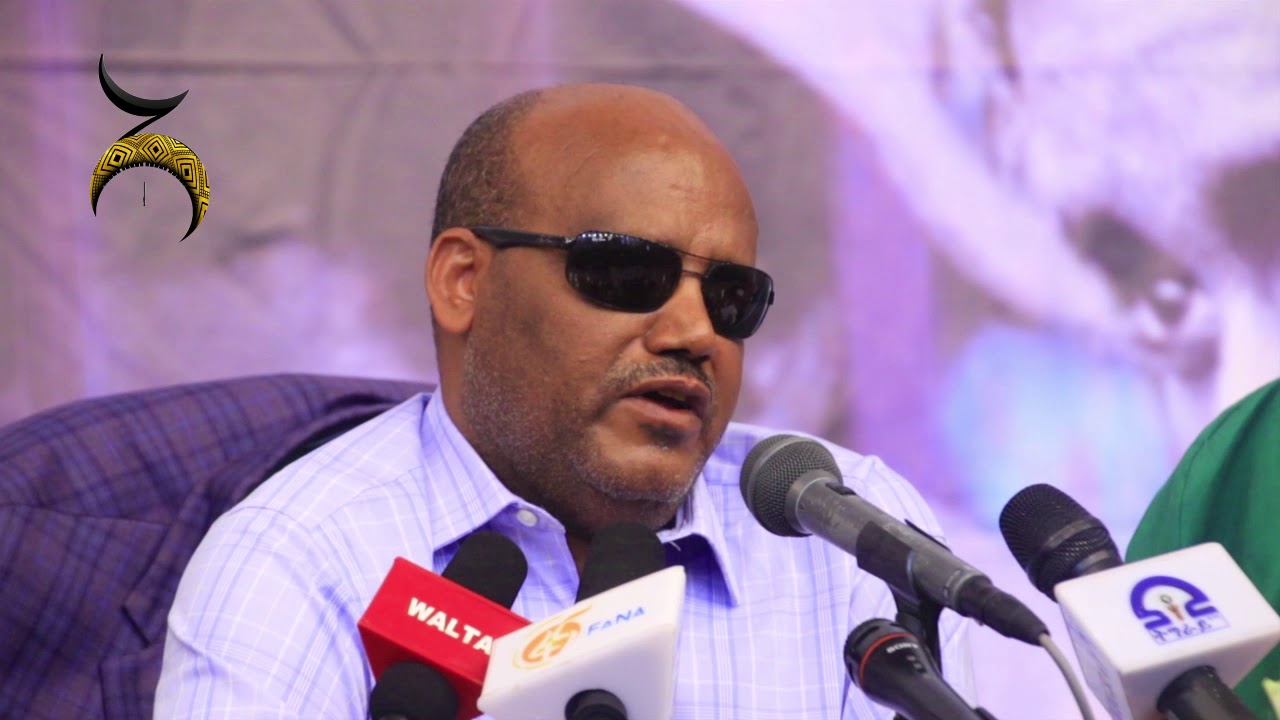 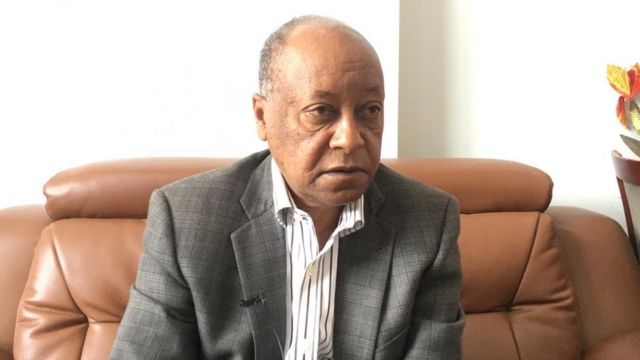 Top TPLF Captured
Sebhat Nega: The True Leader of the TPLF: Age 84 Net worth 2 billion: Captured in January 8 at Tigray State, War Zone. Cause the deaths of Millions of Ethiopians. 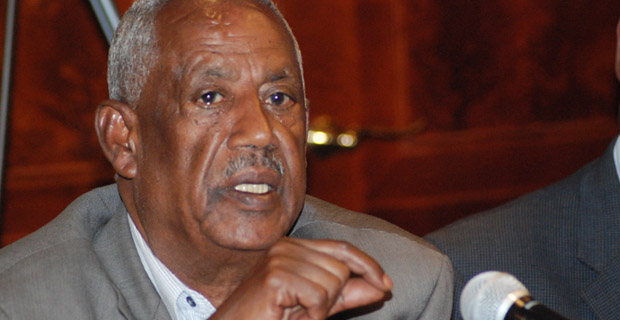 www.lekreports.com news and updates at The Low Ethiopian Reports

More from NewsMore posts in News »

Manage Cookie Consent
To provide the best experiences, we use technologies like cookies to store and/or access device information. Consenting to these technologies will allow us to process data such as browsing behavior or unique IDs on this site. Not consenting or withdrawing consent, may adversely affect certain features and functions of the site. If you want to know about our cookie policy with accordance with EU, U.S, and California state laws please visit our privacy policy page.
Manage options Manage services Manage vendors Read more about these purposes
View preferences
{title} {title} {title}
%d bloggers like this: